Welcome to the Northern Circuit 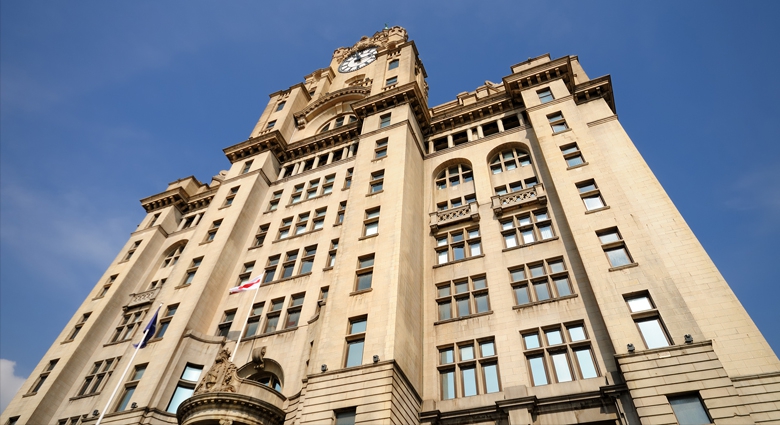 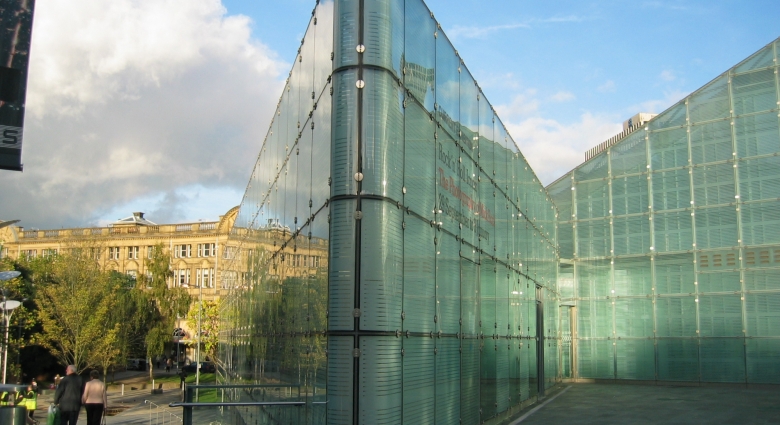 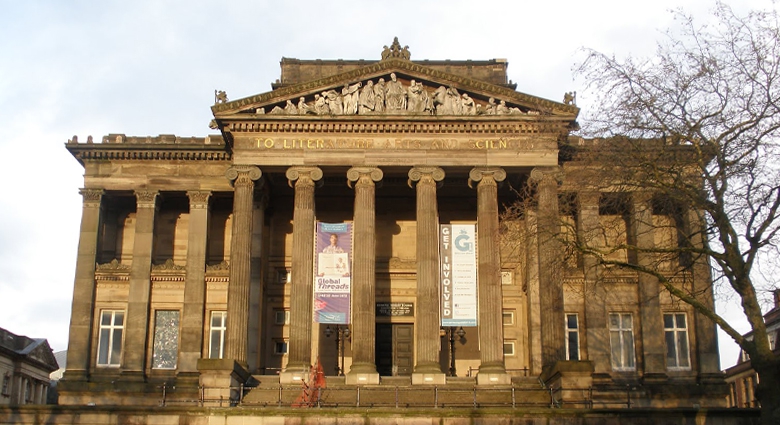 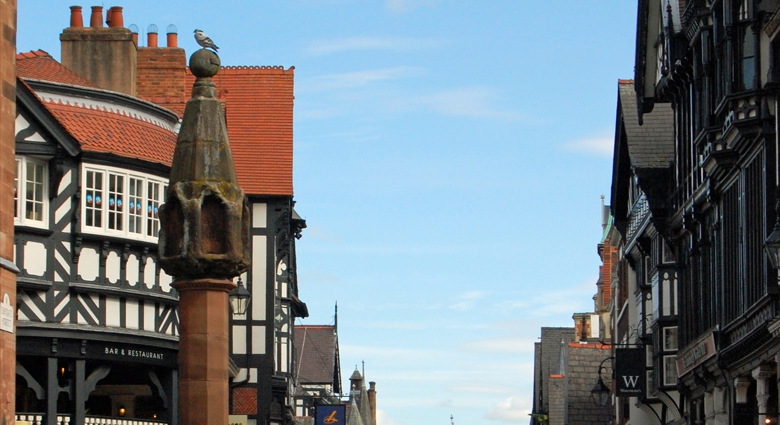 Stretching as it does from the Border City of Carlisle in Cumbria at its northernmost point, running through beautiful Lakeland to the port of Whitehaven in the West, on through Preston and Burnley in the heart of Lancashire to the great Northern powerhouses of Manchester, now regarded by many as England’s “second city”, and Liverpool, famous world-wide for its breathtaking waterfront over which Queen Elizabeth II Law Courts now keep watch, and most recently joined by the historic city of Chester and its surrounding county – the Northern Circuit remains at the forefront of legal development.

His Honour Dr David Lynch's Northern Circuit Directory 1876-2004 is available in three parts as a front cover, preliminary pages and the directory. We hope you find the directory useful.  There is also the Directory Supplement, 2005 to mid 2016, a 256 page hardback with dust jacket priced at £10, is available from Deans Court Chambers in Manchester and Preston and from 7 Harrington Street Chambers in Liverpool. If it is posted out there is an additional charge of £4.

Find Chambers on the Northern Circuit

Elevations to the Bench

Office hours of 8am to 6pm Monday – Thursday